No items found.
Product is not available in this quantity.
406.375.8400
info@shoshoneadventures.com

" I speak of Africa and golden joys; the joy of wandering through lonely lands; the joy of hunting the mighty and terrible lords of the wilderness, the cunning, the wary and the grim. "

‍To be guided in hunting the most extraordinary animals in the world in the beautiful African bush or plains is an adventure like no other. African safaris are more appealing and affordable than ever as the prices and demand for outfitted North American big game hunting are skyrocketing and travel is easier than you would expect. Whether you are looking to hunt dangerous game or plains game, Shoshone Adventures has the outfitter to fit your goals and budget in numerous countries including Zimbabwe, South Africa, Namibia, Mozambique, Cameroon, Tanzania, and Uganda. We have numerous options in pricing, targeted species, and location.   To observe trackers following buffalo tracks for miles is an experience in and of itself.  Test your nerve as the wounded buffalo stares you down and prepares to charge before your finishing shot.  The list of huntable species is too extensive to list.  Plan on clearing wall space for 3-15 new trophies after this adventure. Whatever adventure you choose, Shoshone Adventures takes care of all of the details and worries.  You can even rent a safari gun if you do not wish to take your own firearm.  Unlike most North American hunts targeting one species, the hunt is not over when you punch your tag.  Around every corner is another potential trophy and memory of a lifetime.  Hemingway, Ruark, and Roosevelt wrote eloquently about their experiences hunting in Africa.  This adventure is a must for every serious sportsman.

Safaris typically range from seven to fourteen days depending on the type of safari.  Accommodations from traditional safari tents (air-conditioned), cabins, traditional thatch roof cabins, to five-star lodges are available.  Whatever safari you choose, the service and food for all Shoshone Safari Outfitters is first class.  Whether it is traveling to one country or multiple countries, Shoshone Adventures can help tailor make a safari to your specifications.  The list of targeted species available is too extensive to list. It’s shocking how much more you can get for your money if you’re willing to travel to Africa!

Safari season typically runs from March to December with June and July being the most temperate months with lows in the 40’s-50’s and highs in the 70’s-80’s while August and September are the prime months for archery hunting. 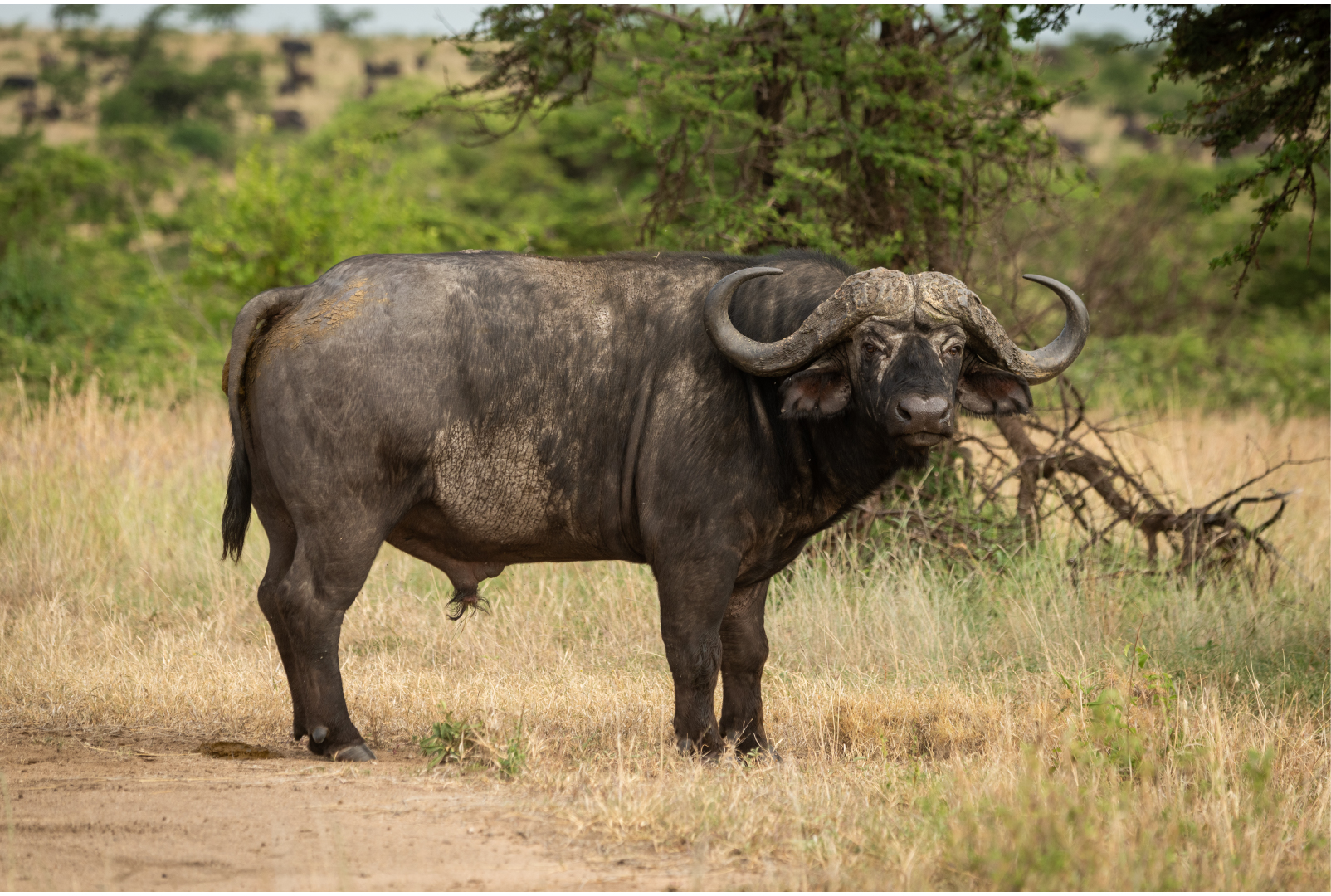 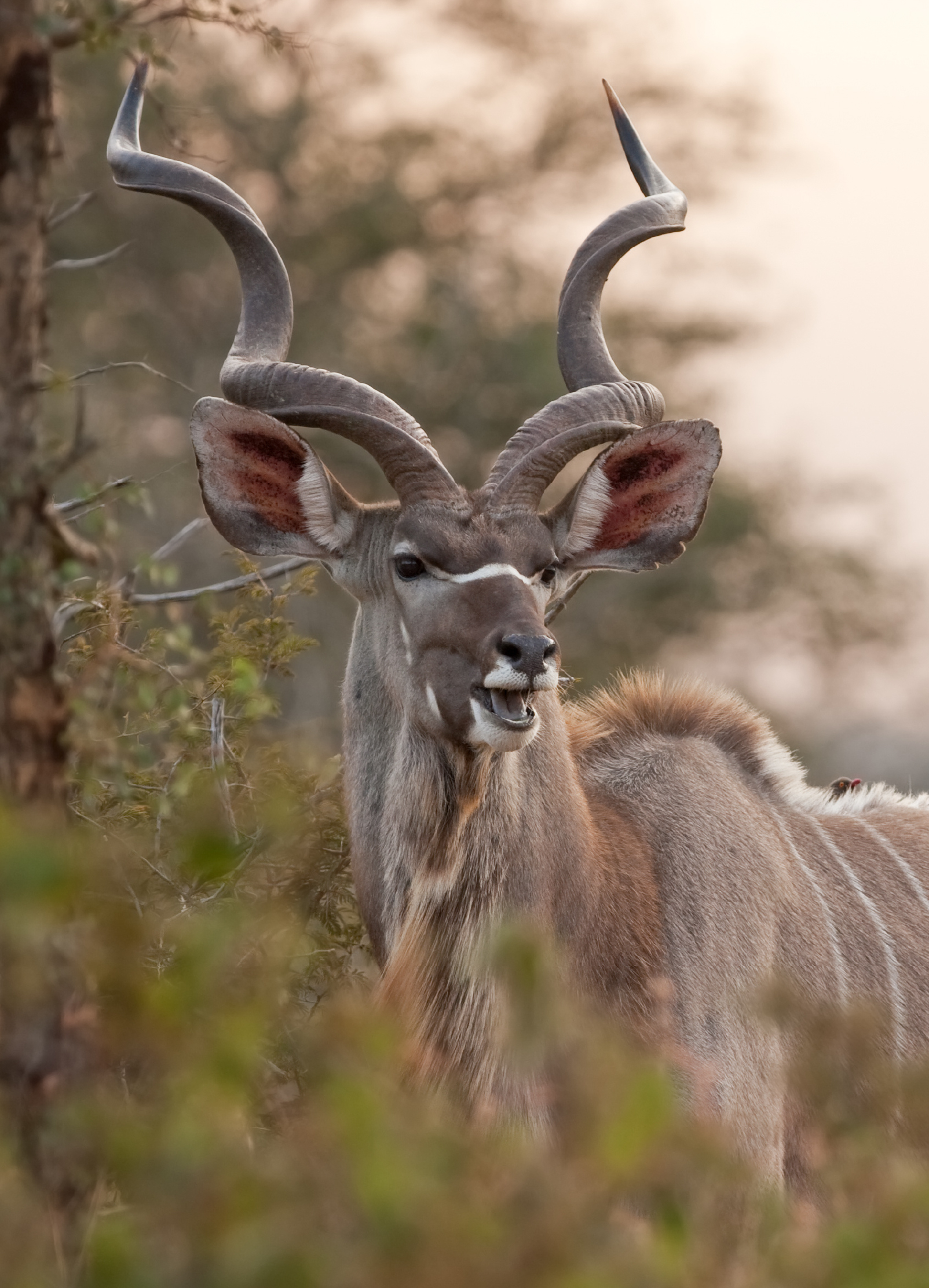 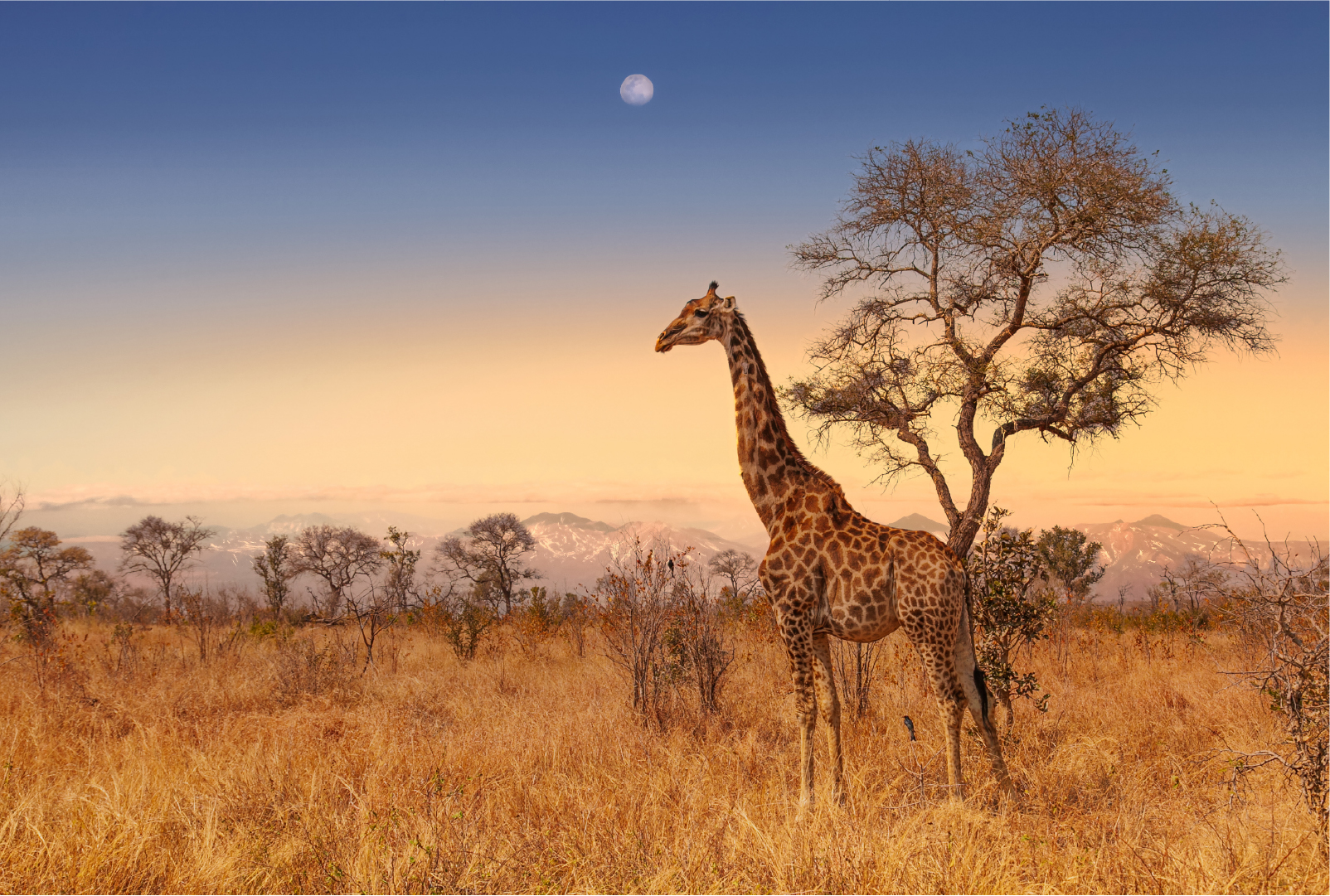 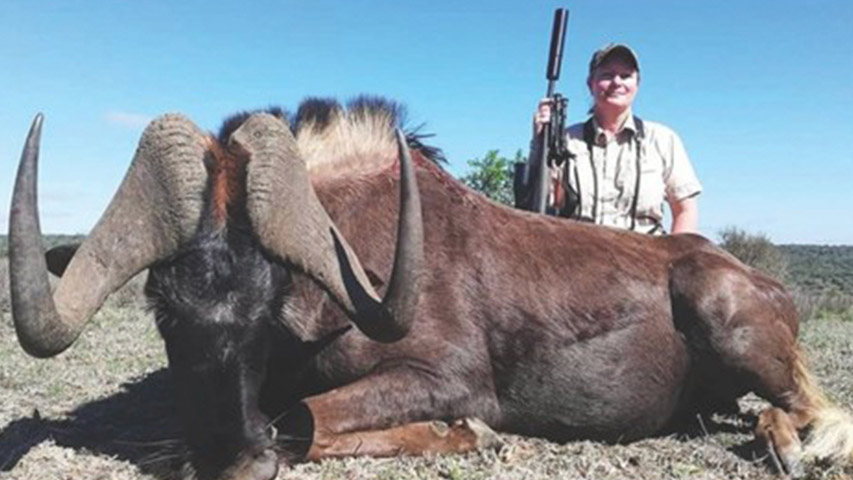 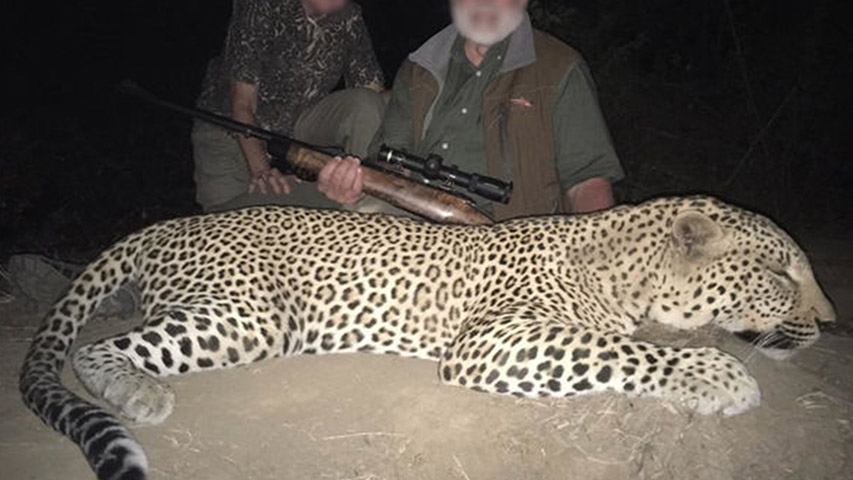 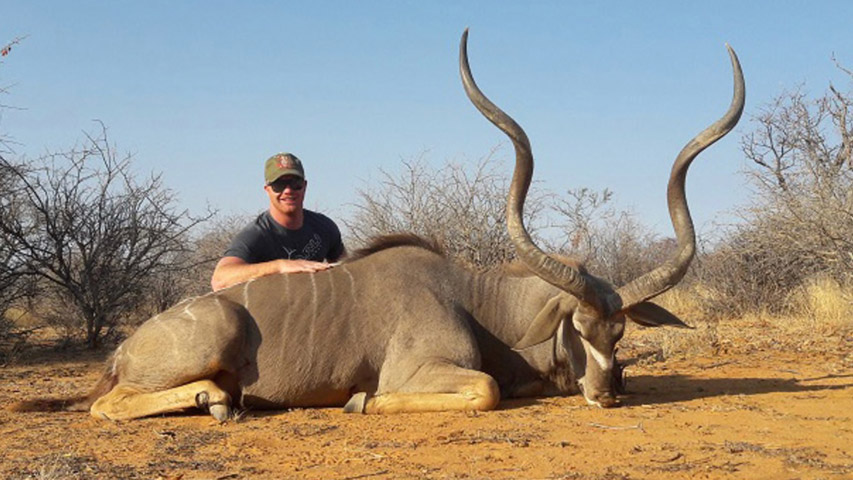 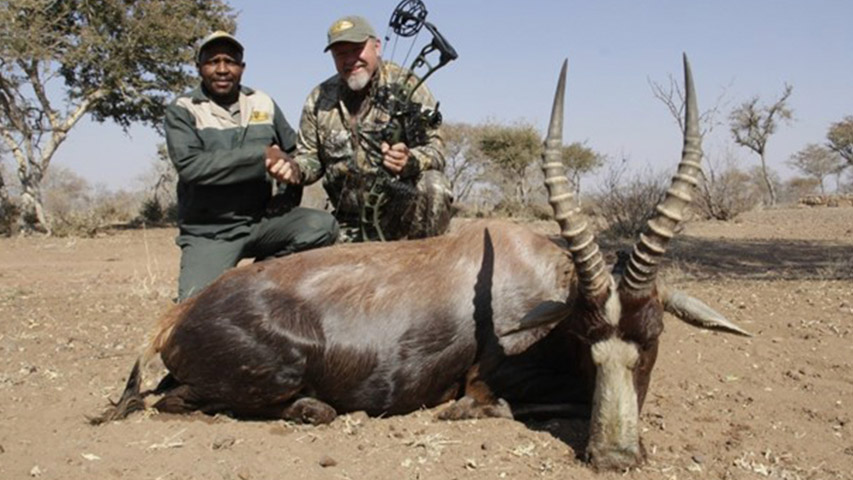 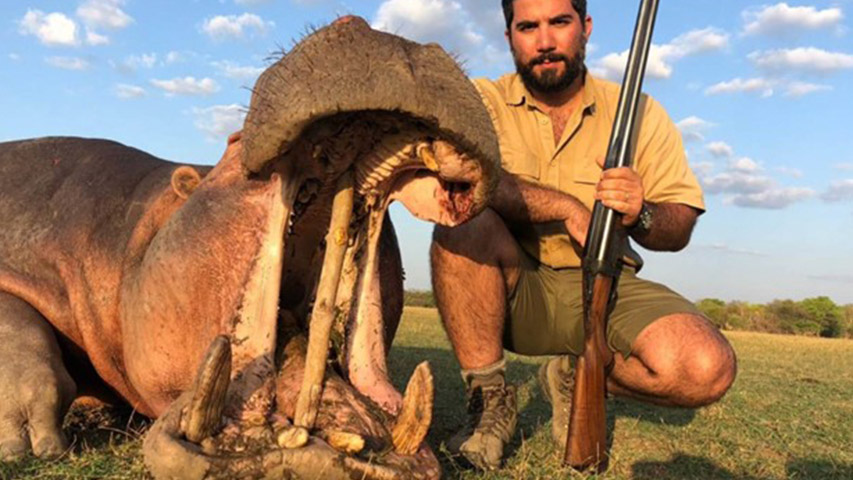 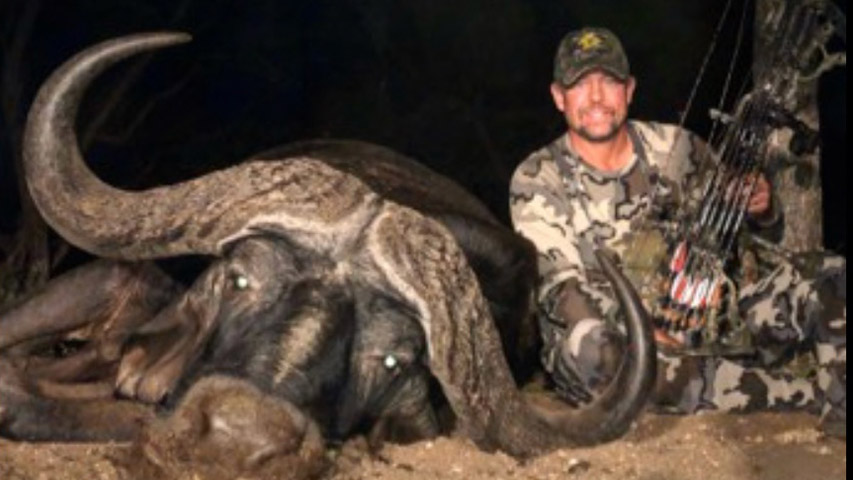 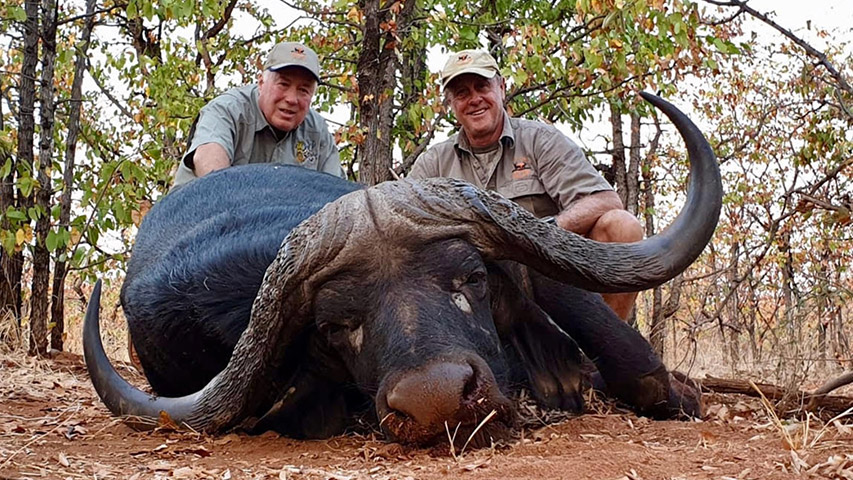 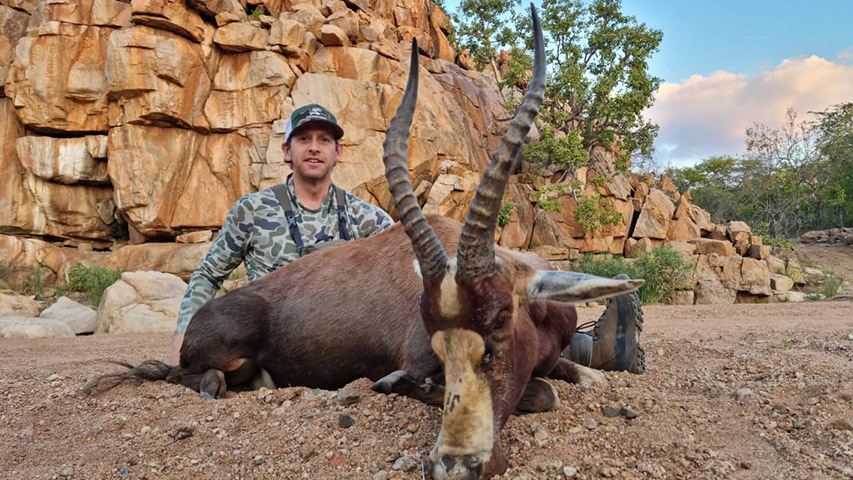 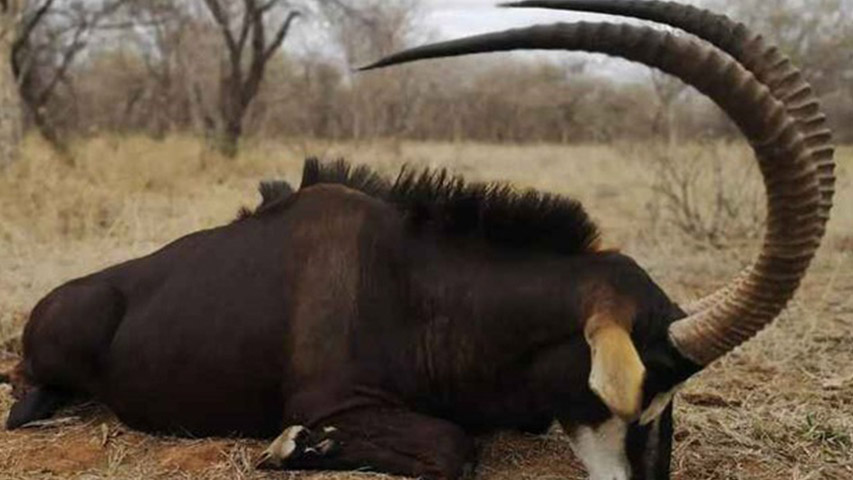 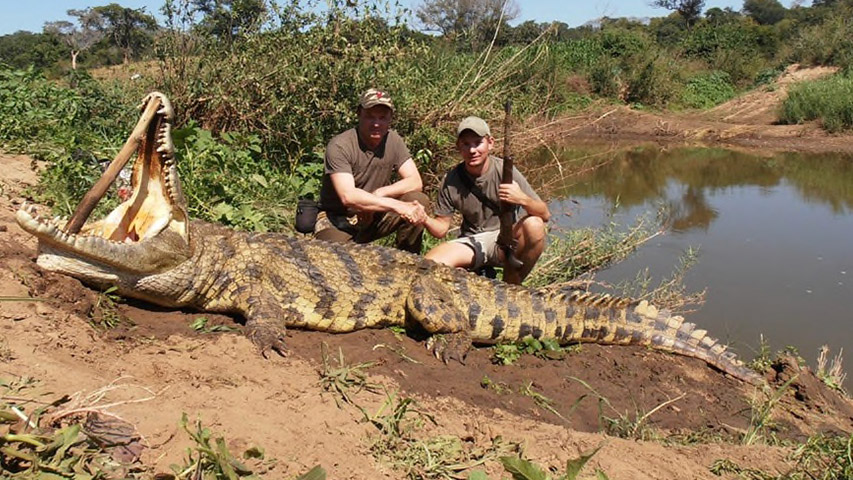